Siddha Wisdom is one of the most powerful and ancient lineages of enlightenment on earth.  It contains not only vast spiritual light and power but also the secrets of bringing Consciousness into reality as vast material wealth and resources.

Within the teachings of Siddha is Tantiram the root of the word Tantra which is the art of bringing Consciousness or timeliness into time, physical realities. Tantiram is weaving the power of Infinity into our finte experiences- as prayers.

In this exceptionally powerful initiation, Nandhiji will transmit the Bhairavi Devi mantra to alight Her grace Presence Goddess Bhairavi Devi Herself.

Who is this for:

We will invoke the blessings and boons of  Goddess Bhairavi Devi Presence for your life. 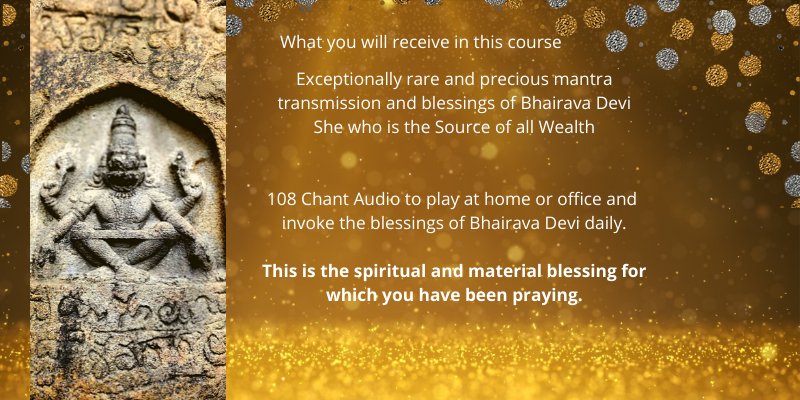 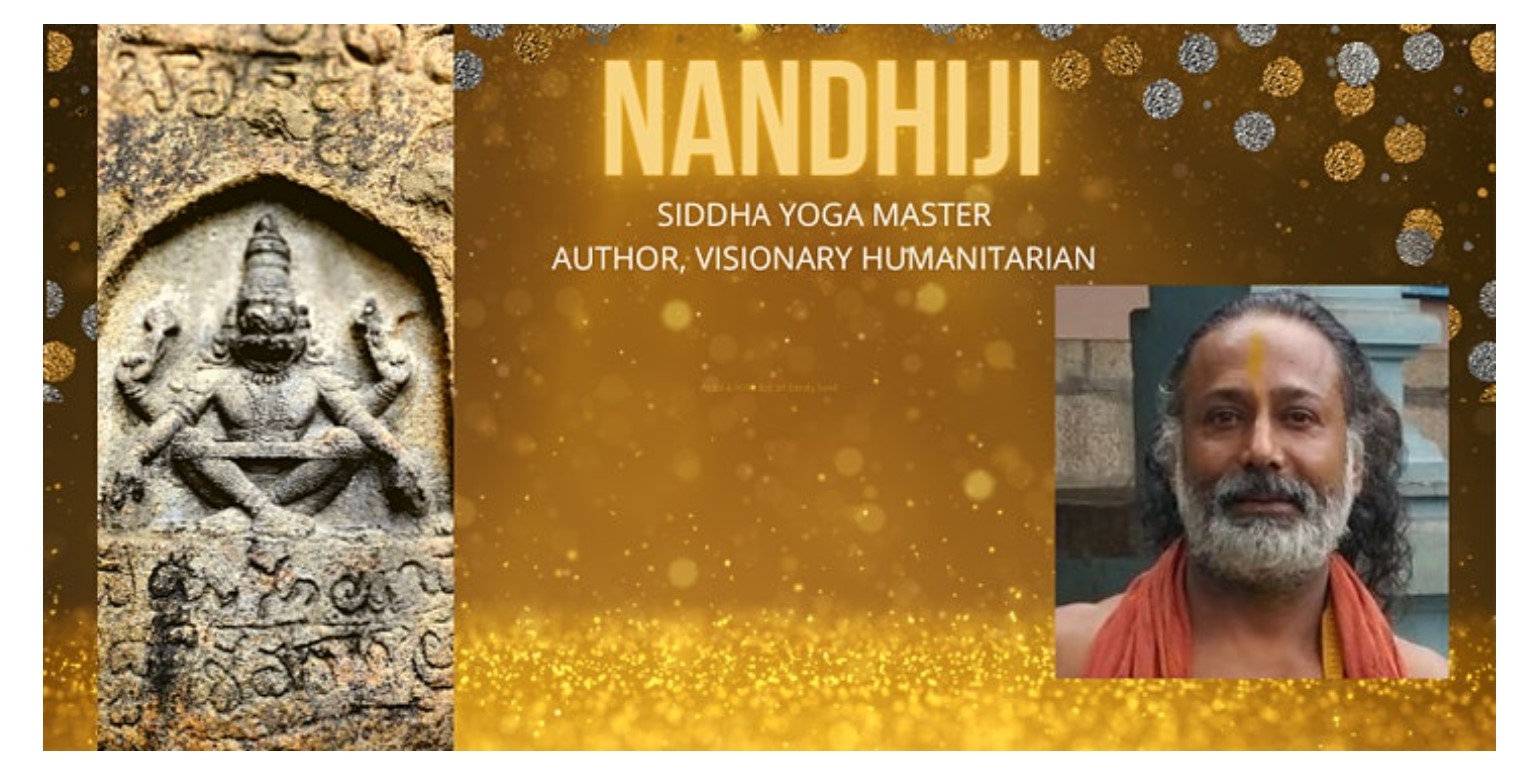 Nandhiji is a Siddha Master of Consciousness of  the 10,000 year old Siddha tradition of South India.  He is an MBA, author,  humanitarian & visionary awakening humanity through mystic wisdom, community and service. He is an artist, award-winning, ecstatic chant musician, author and teacher- representing the path of the Liberated Siddhas.

Nandhiji was gifted with a childhood experience of the Divine when he was four years old. Later as a young adult while leading an active life of family, he was initiated through a death experience by his first Guru, and his journey into the mystical realm of the Siddhas as a yogi began. After years of seeking “wholeness” through connection with the inner world, Nandhiji woke up to understand his highest purpose: reach consciousness to humanity.

Nandhiji's globally acclaimed music calibrates at the level beyond thresholds of enlightenment on the Hawkins scale of consciousness.  His teachings Mastery of Consciousness conveys Siddha grace of awakening   https://nandhiji.com/

Nandhiji is working to help humanity at a global scale, founding the Declaration of Consciousness Movement and World Yogi Day. He is a sought-after keynote speaker at conferences and festivals around the world where he holds space to help people powerfully transform their consciousness in an instant. He has also been featured in feature films on documentary and consciousness.

Discover more and get sacred books, music and wisdom teachings: